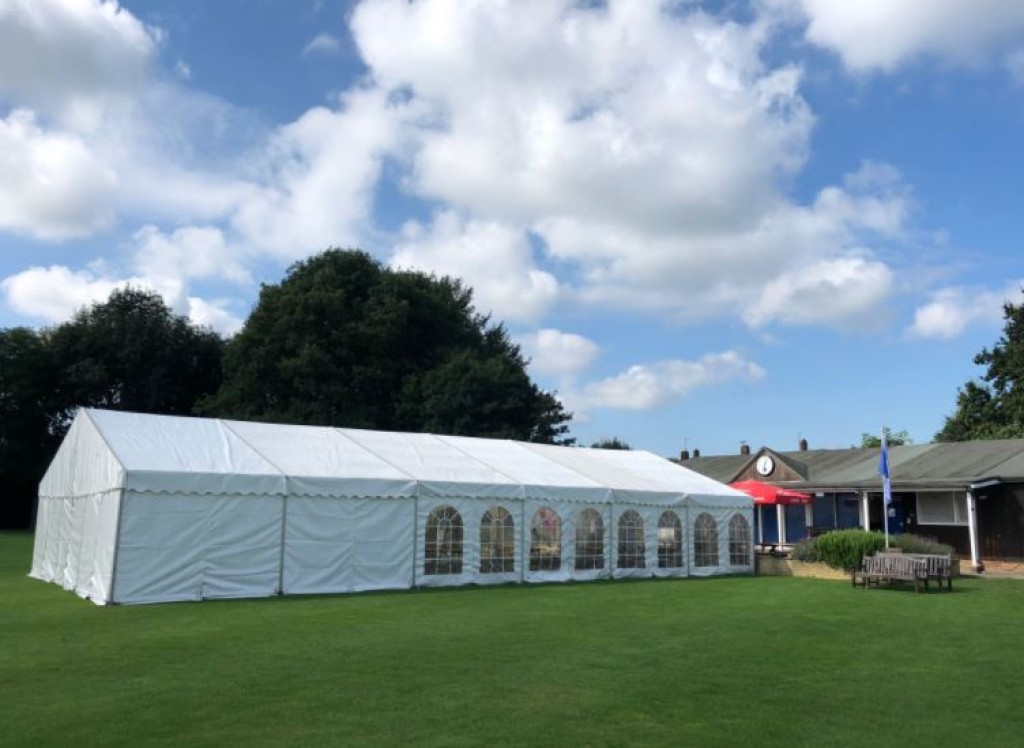 Bluecaps in Brief: Hall of Fame

It's time to dust off the best clobber (we hear attire is being taken very seriously this year), practise your handshake with President Pullo (or your best gracious in defeat face), because the annual, glittering Colts Dinner 2021 is upon us this Saturday evening. To those lucky enough to be in the marquee - its a 6.30pm arrival for 7.00pm sit-down 3-course dinner (chosen along with your ticket previously) please, served by Head Waiter Rom and his team, with parents welcome to join us from 8.30pm for the awards ceremony (you’re very welcome to stay and prop-up the bar from 6.30pm - why not eh). There'll also be a raffle (you may have seen some of the absolutely amazing hampers in the clubhouse (top job on those) - our eyes are on the chocolate one, and there'll be some handy cricket gear up for grabs too) running during the evening so come prepared with some dosh and dig deep.

So all that's left to do is get all misty-eyed and have a little reminisce - we've been collating all the awards winners (since we started recording them) and you'll see some familiar faces having come through the ranks as well as some current bona fide Chertsey legends - some future ones will be crowned Saturday evening.

Saturday's first Bonus Season victims were The Authors, a band of interesting literary fellows. The crowd were there to see Mr Martin Allen though in his final final appearance for the Club, striding out with Hugh Aish-Lyons to open. If the crowd were there for Martin, they had to blink though, as he and #3 Will Davies were the first of the Author's scalps and it was sadly a Bradman-esque walk back to the pavilion for Mr Allen. It's at this point we popped up One Stop (other local shops are available) and in the time it took us to toddle there and back they lost four wickets... Hugh Aish-Lyons could have nabbed the most runs in the match but this honour was bestowed to Mr Stuart Eagles in at #10, who earned his best figures of the season with four fours and a six in amongst his 25. Eaaaaagles! The Neil Latham XI accumulating 116 all out. In reply the Authors looked like they were going to fall to the same fate, losing a quick wicket, but they put on a stand and despite losing three wickets in seven minutes (thankyou neat scorer) the win was secured. Out of the bowlers Dylan Pandya had the best time - three maidens, 2-16 off his 7 overs, Hugh Aish-Lyons also with 7 runs off his 3 overs for 1 wicket.

The second game of the weekend gave the Sunday team an outing against a Social League XI assembled by Richard Luff - there were some Marist league winners in this team you know, not to be taken lightly. Bonus season is your chance to have a bit of fun, give new things a go, and Hugh Aish-Lyons fancied himself as a wicketkeeper despite Messrs Latham and Walmsley being on the pitch - "it was to give Arthur a bowl" was the reply. Master Walmsley did alright as well, earning himself 1-29 off 4, but it was fellow youngster Josh Fyfe who came away the best with 3-31. The Luff XI were allowed to eek the score up though, earning 222-6 off their 35 overs.

In reply it was a tall ask, doable with some biffage, but the Luff XI bowling had the Sunday XI's batters all at sea, and batsmen rueing their decisions. Despite this, as ever as we have found in Sunday cricket, the Colts have impressed (never in doubt), and Connaill Keating impressed in the middle order, Josh Hawksley returned after his heroics against Walton, and faced out 23 balls of some speedy bowling, and dusting himself off after

So not a great bonus season opening weekend, but, a. There's one more final weekend to go and b. The first rule of the Bonus Season is to have fun.

Speaking of fun, there has been much chatter about the final weekend, in particular Saturday's games, where the Ladies conclude their season with a tasty interclub friendly against the Bluebirds early tomorrow morning, and its the last at home for the Seniors too. The game has been given the nickname "The Hat Game". Why the Hat Game we hear you ask? We've just been told to bring a hat that has nothing to do with cricket, failure to comply or take seriously will end in forfeit. All will be revealed Saturday.

We conclude the season with the Sunday XI taking on Woodside Green so its your last chance for a pint on the patio (bring the knitwear), and we can finally put away the cricket gear for the Winter.

Speaking of legends - it's time to get the big red book out, This is Your Life style.

Can you guess who we could be talking about here? After moving to the area and ringing all the local clubs to check availability (on that thing called a telephone - kids, ask your parents), Chertsey were the friendliest (natch) and a meeting over a pint with Gordon Nuti (Chairman of the time) secured his services. His first ever game was a friendly in 1988 against Walton (he got a fifty) and since (PlayCricket) records began he has accumulated 4825 runs for the Club, and this season he scored his highest score for ten years of 74 (for the Surrey Senior Cricketers back in July). He was also Chairman for a time, specifically at the time the Club received a grant for net facilities in the early 2000s, he was part of the longest day cricket match, getting up at 4am (we're just getting in then) to play and entertaining Henry Blofeld on the patio (you can check out the photo in the clubhouse), as well as teaching Bargain Hunt a thing or two about Chertsey's history. He thinks he didn't do too well this season, but he scored his highest total for four years, 212 runs... Who could we possibly be talking about? Martin "MA" Allen of course - who played his final final game for the Club on Saturday against Authors CC (we persuaded him one last time so we could see him off properly). Thankyou MA...

We will see you little legends tomorrow night, we can't wait to see who's won...