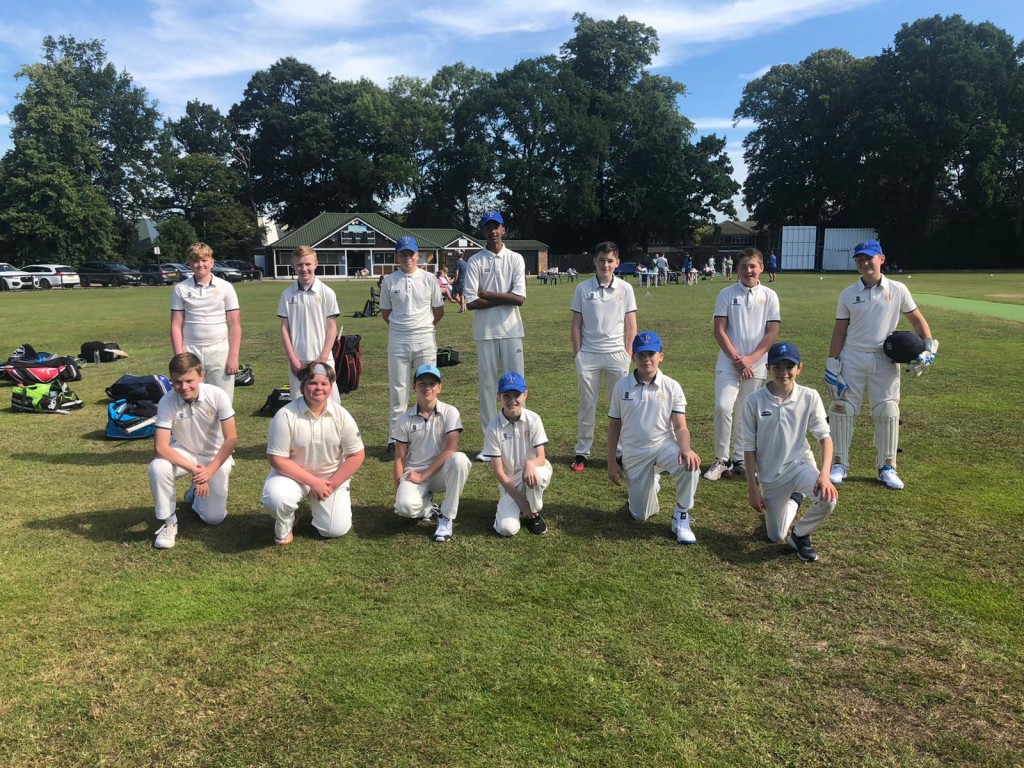 The Colts have hit the July ground running, cramming in both Colts and Senior matches galore. Here our roving reporter brings us an insight into some of their matches...

The 12th July is a late date for first fixture of the season.... but the season is underway at last…

Egham opened the batting & after a few tight overs they got going. They scored 140-3 off their 20 overs (Ed Marsh 2-11) as two batsmen retired.

Talia Packham made her debut for this season - only young lady in the squad being looked after by the boys.

Egham batted first & with some nice tight bowling (Ethan Austin 2-6 and Ed Marsh 1-7) and some great stoppages in the field by the whole team but notable ones from Mark Lemon & Dylan Pandya, restricting them to 108 off their 20 overs.

In reply, Chertsey batted at a comfortable pace & with Ed Marsh reaching 30* ably supported by James Pearson with 25... made their way through the overs.... but stumbled in finding runs at the end.... then with 5 needed off the last 2, Arthur hit a controversial 4 (ball stopped on the boundary but the fielder over the rope)... and the match went down to the last ball & excitement at its highest... Arthur dispatched the last ball for a 7 wicket win. Ed Marsh has now scored 110 runs since last losing his wicket for the Colts and has passed 150 runs so far this season.

An accomplished all round team performance.