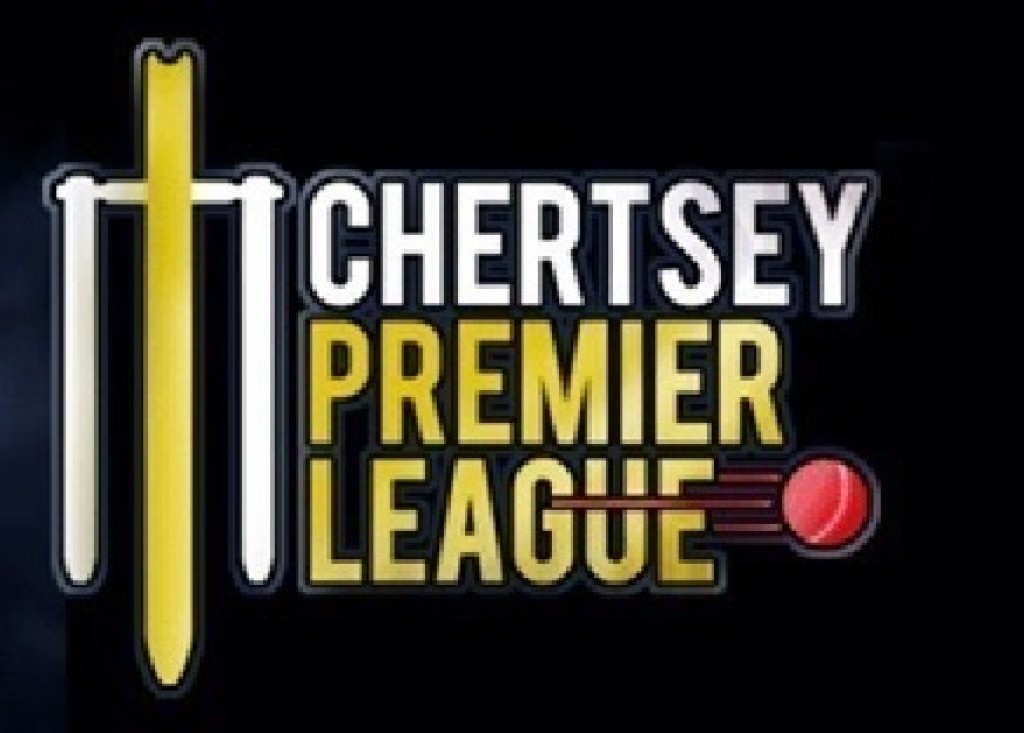 CPL Round 1 on Sunday was a much quieter affair than previous seasons noise-wise (not if you count Matt Main's appealling), but you still came down to witness the spectacle in your droves.

As expected the live stream was carnage, so back to the drawing board with that one, apologies to Mrs Cooper tuning in from Dorset. You can check out the live scores on Facebook & Instagram stories over the weekend still, along now with the Twitter tribe (they're nuts them lot) while we work out which wire should go where.

Bodies were a bit creaky from the day before, new thing this playing 2 days in a row, but Meads Enforcers and Bourne Stars, now officially known as "Ellis Miah & Friends" were the winners of the day, but as you'd expect there were umpires with beer, crazy run outs, a wondercatch (in the deep from Jake Taylor), and drama in the last ball of the day. CPL is back. And because you were all so good it returns on Sunday August 2nd for another go, and bi-weekly until Finals Day end of August. Huzzah. Check out the club calendar for more info here.