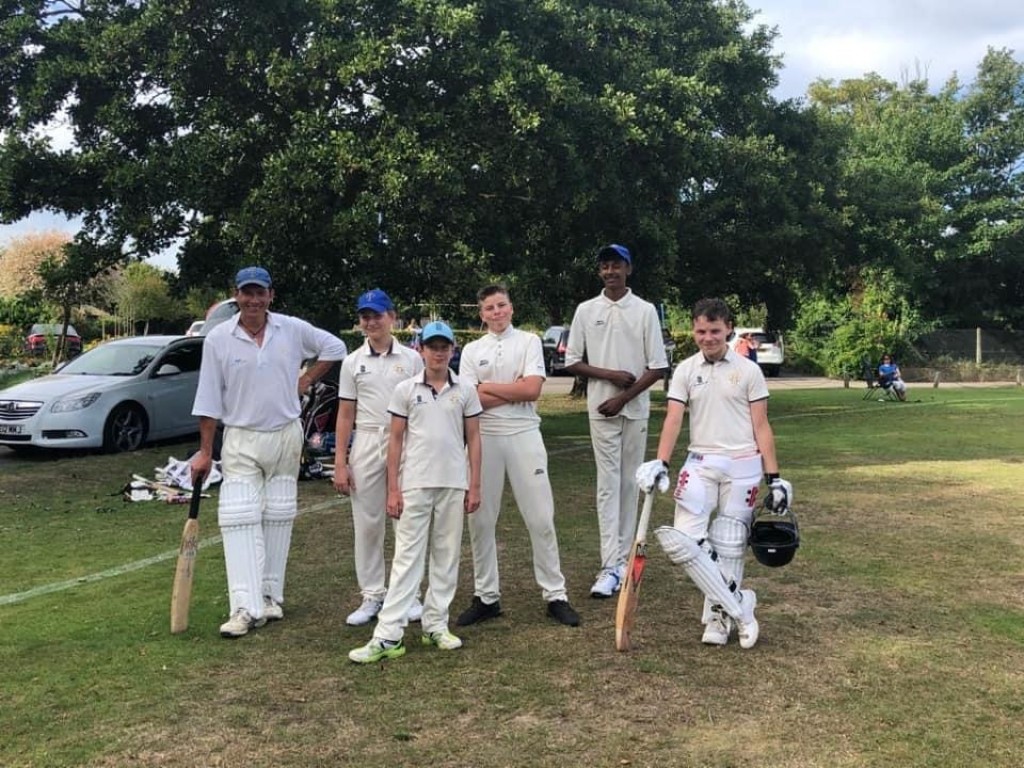 Saturday marked the competitive debut of all four seniors Captains, all ending with varying days.

It was about 5 degrees hotter at Kempton than any other game we went to Saturday. If you closed your eyes you were in Lanzarote. When we departed for Teddington Tahn and left Kempton to bat they (Kempton) seemed to be going along a bit too nicely for our liking, oooh eck we thought, so were pleasantly surprised when we popped back with two overs to go and we had them in a headlock. Don't know why we doubted it. Troy Bolger managed to get a ball stuck up a tree, and Matt Main enjoyed a victoria sponge in the Bring Your Own Tea Break (BYOTB), so normal service resumed.

The 2s brought the drama to the Edward Stern v Kempton, and were massively unlucky not to win with the match going down to the last ball of the game.

Much to 3s Captain Lloydy's irritation we decided to ignore his directions to Teddington Tahn CC and then wondered why we couldn't get into Bushy Park. That's why he's Captain and we just type words with our twiglet fingers. Mental pitch - one of three being played on that day so we had to hunt them down - literally deer at cow corner, you're that far into the park. After a Bill Pulling century we thought it was all sewn up on our departure but a late Teddington spurt meant that match was the one we misjudged. Mention also to Colt Charlie Eagles, who made the move up from the 4s. Speaking of Colts...

The game of the day had to be the 4s match at the Rec. As we rocked up in the old Comms-mobile we had to rub our eyes - half of the team were quite small, "has Martin Allen shrunk in lockdown we thought"  but no, Oh.My.God - Colts! Loads of em! What a lovely surprise. They did an epic job, like water off a duck's back, incredibly blazing through the Teddington Town order and taking all the wickets... they'd done their day's work and were and back in the clubhouse for a well-deserved panda pop come 5pm. We had to include them all in notable mentions, just for being so bloomin' amazing. On the BYOTB Captain Toone admitted he was beaming, possibly the happiest captain of the weekend. Nay, the season.