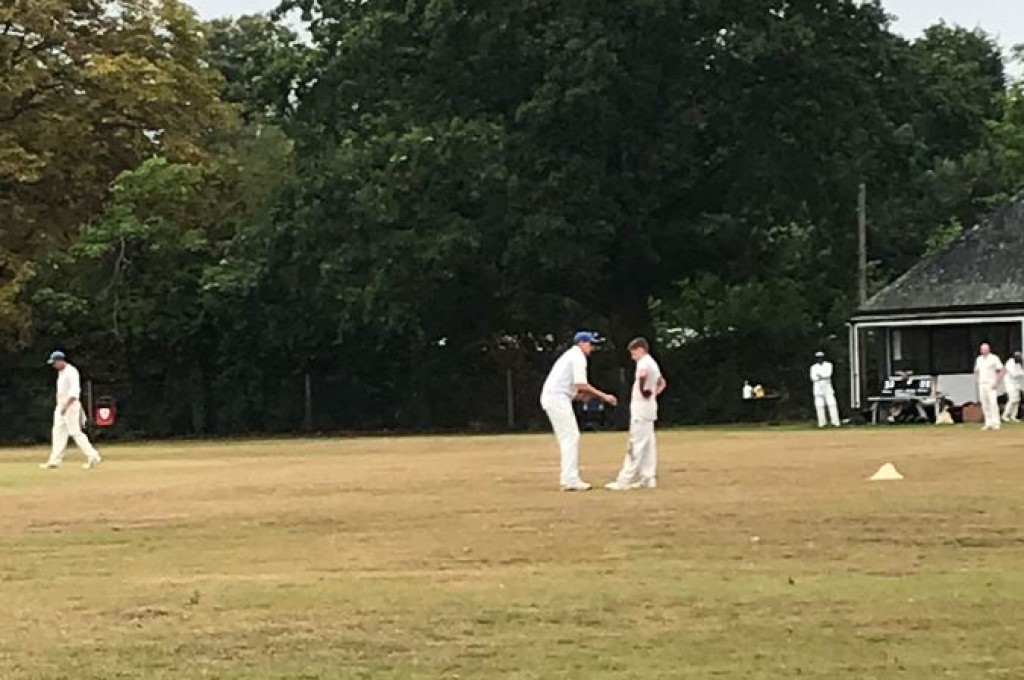 The Colts are starting to find their feet in the 4s and CPL, and have had a mammoth amount of fixtures to get their teeth into during August. Here our roving reporter brings us an insight into some of their matches...

Congrats to Ed Marsh who became the first one of that age group to pass 200 runs in a Junior season in just 9 games this season with 30* Vs. Ewell

He also took 2-11 in the same game & then followed that up with 3-9 in the Seniors Sunday XI that afternoon & if that wasn't enough took his best bowling figures of 5-1 in a U14 match against Woking & Horsell on Weds night.

Over in Colts-land they have been busy bees with truckloads of fixtures and training (the U13s for example have 4 in the next 6 days!), and on Monday night for the first time this season two of the U12s, Maff Barnes and Barnaby Rowe departed the match 30* v Sunbury.

Friday night saw the U13s travel to Valley End and come away with that weird cricket anomally, a tie, Felix Labaki taking 2-29, and openers Ed Marsh & Thijs Wjingaarden 26 and 24 respectively.

Saturday morning saw the U10s in an incredible 110 run win over their Thames Ditton compadres, bowling and fielding on point. Monday night saw a triple header, with the U10s, U12s and U13s all in action, the U10s with a 21-run win over Pyrford.