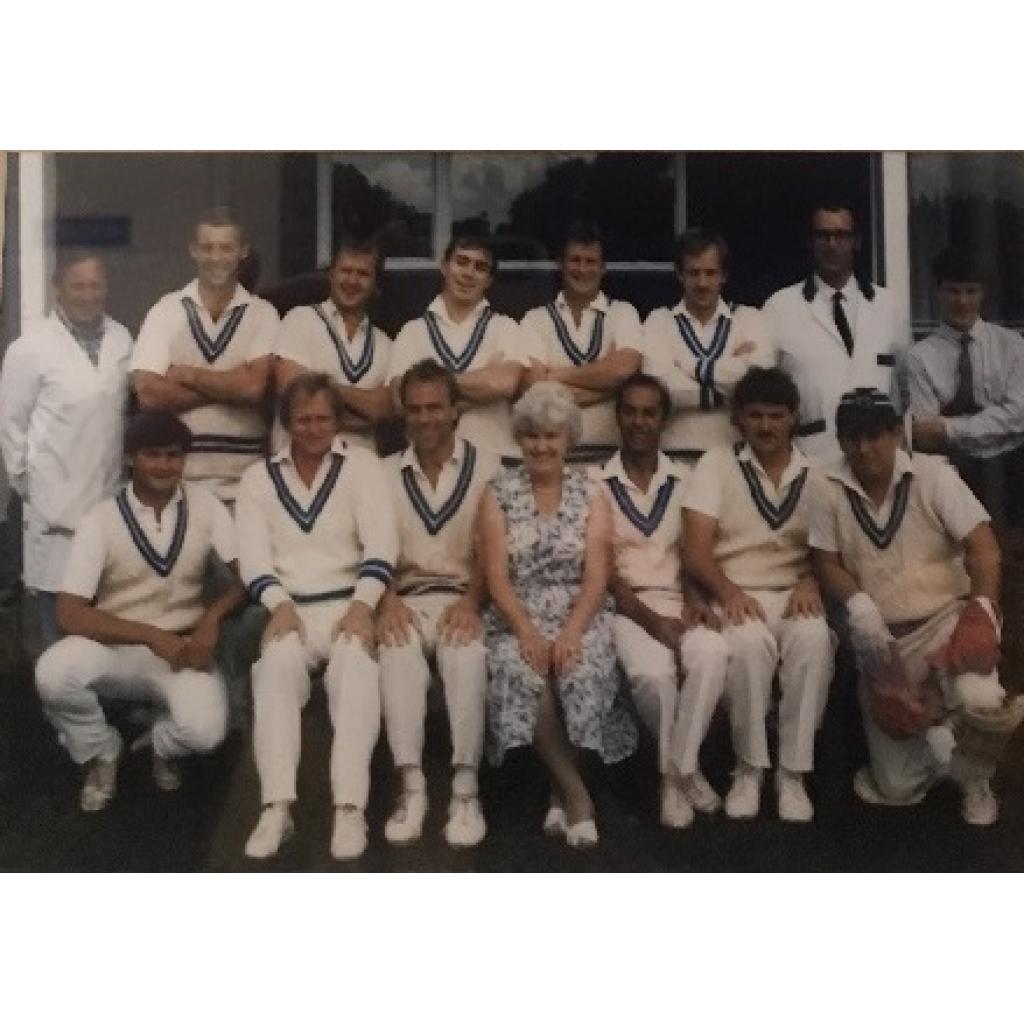 Our first fixture of the 100 Years at Grove Road Cricket Week is a chance for the many Chertsey legends who have graced the Edward Stern turf over the last (not 100) years to do so once more. The game starts at 2pm, and will last 35 overs a-piece (don't think they can last much longer), so expect japery, and a chance to see who's still got it.

The team has changed this week more times than we've gone back to the tea for another brownie so here's the current one: