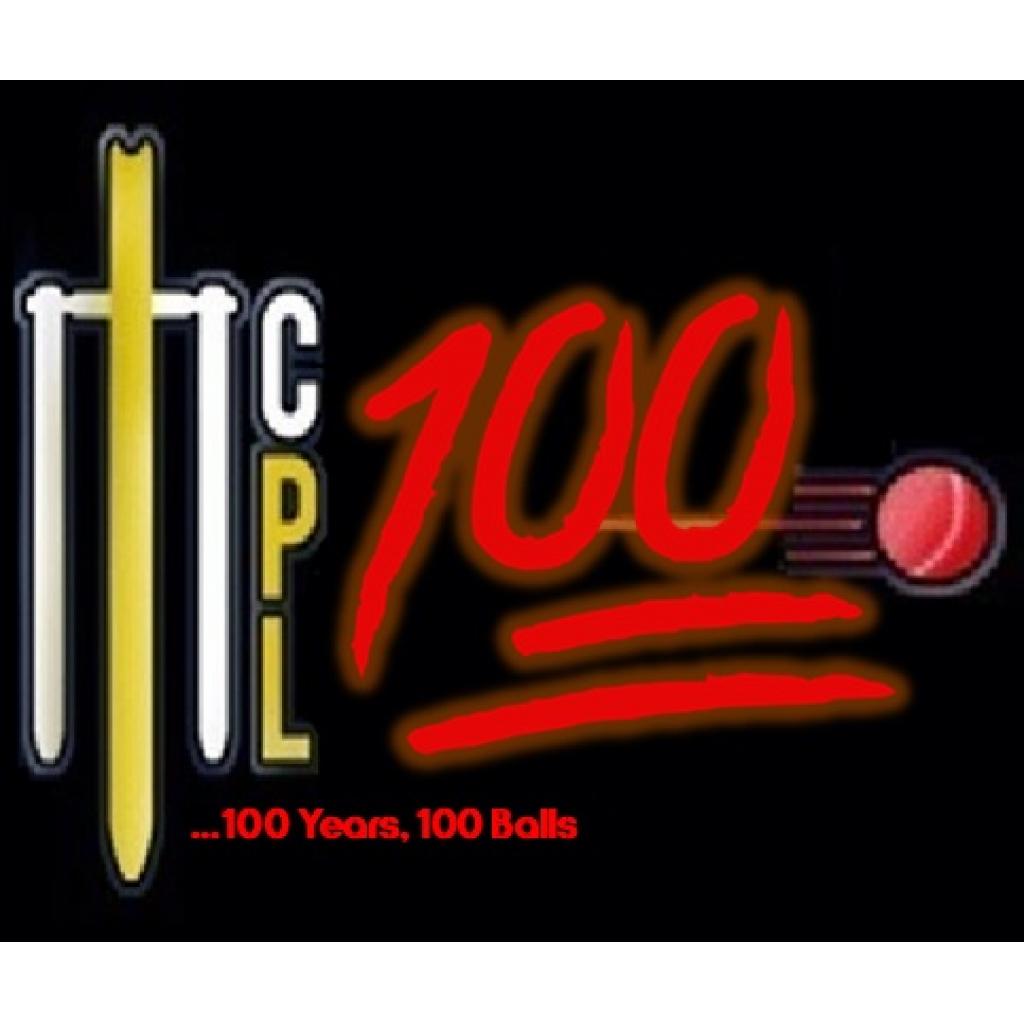 The CPL100 Round 1 Countdown Begins!

The countdown is firmly on for the first round of the CPL100 tournament, we're now just four days away. If you're not familiar with what the foggy is going on let's catch you up.

In a nutshell we have a 20-over pyjama cricket tournament called the Chertsey Premier League which is played the last Sunday of every month until Finals Day on August Bank Holiday, where the great and the good of Chertsey and the surrounding area (in luxuries and legends) play each other in a round-robin format to decide who is top of the crop. There are four Chertsey-themed teams in the mix; Meads Enforcers, Gogmore Knights, Bourne Stars, and Grove Armada.

Last year it was the Gogmore Knights who came out victorious, but this year its had a bit of a glow up so its anyone's game. New kit, new captains (ish), new format, as to tie in the 100 Years at Grove Road Celebrations, we're adopting The Hundred for one year only. We've already recorded our vote and the public vote on we think is going to win the tournament, look out for that one Finals Day. We're usually horribly wrong for info.

We've done the first round draw, Boasty took care of that - and each winner voted the CPL100 Moment of the Round will have the pleasure going forward.

Here's how its going to go down Round 1 on Sunday: