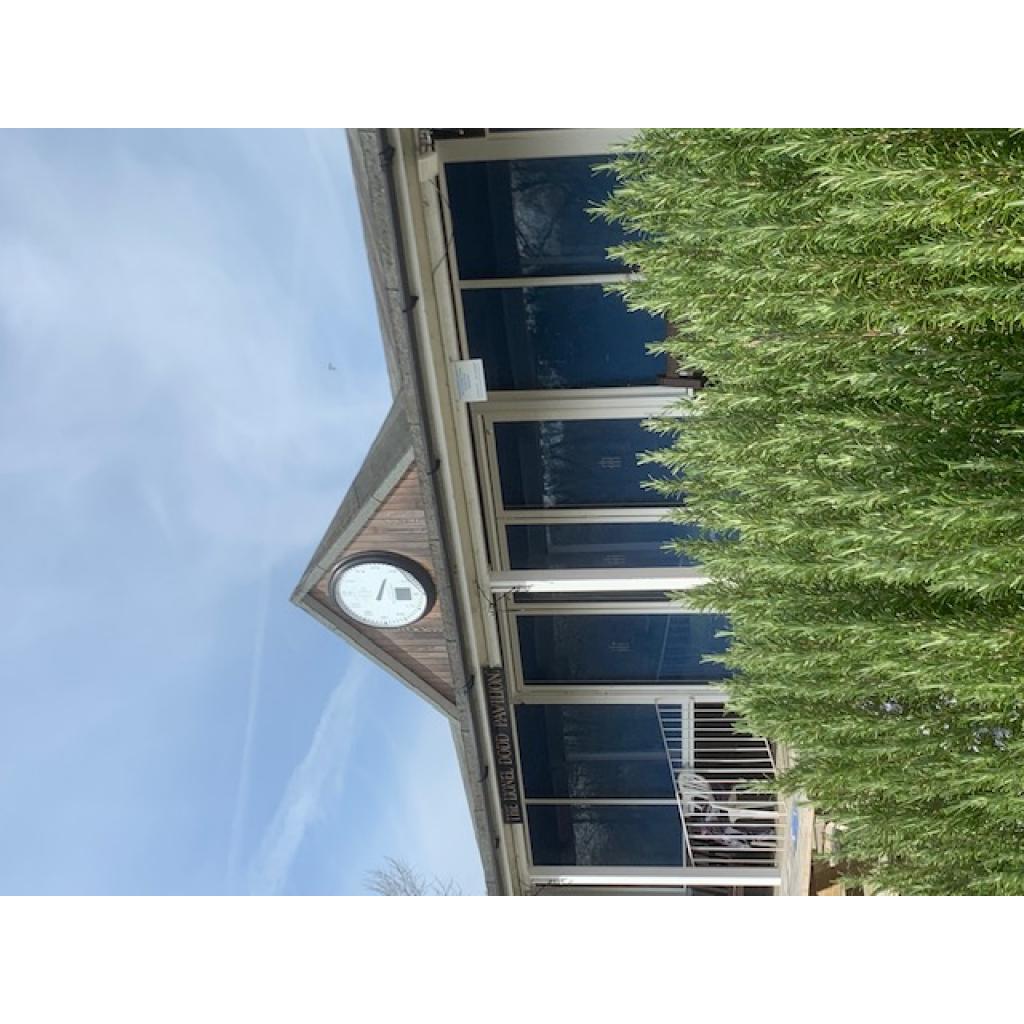 Bluecaps in Brief: Working My Way Back to You

The hugely anticipated second instalment of (The) Hundred officially kicked off this week with the eight teams assembling this summer's teams in the auction, our opinion, Oval Invincibles, not a chance unfortunately (what do we know, and now its time for arguably the second-best limited overs competition in the world to get underway.

The Chertsey Premier League (affectionately known as the CPL) is back for its sixth year, and this time its got a little Hundred magic sprinkled on it, as for one year only, the CPL becomes... CPL100. How, what, why i hear you ask? Well in homage to the 100 Years at Grove Road centenary celebrations, the CPL will be adopting the exciting and fresh Hundred format for one year. One hundred years, one hundred balls. See what we did there.

The CPL100 auction will be held on Saturday 30th April post friendly games at the club, so join us for the carnage. The name's not the only thing that's new though - to make things a bit interesting the teams have all been given a £10m bonus to play with making the war chest £30m plus. Plus? So depending on where they came in last year's tournament they get an extra, one, two, or three million virtual pounds to play with. We have a feeling it could finally be your year Bourne Stars..

The CPL also has also had a bit of change in personnel in the off-season, and we have some fresh new captains to introduce you to who have already got out the blocks firing believe me, furiously trying to out-do each other negotiating this year's transfer deals and looking to send each other to man the pirate ship come Finals Day. Here are your new captains:

Harry Nuti continues at the helm of the (Grove) Armada.

That's not all. We also have some new team sponsors and some new swizzy kit en-route - Meads Enforcers will be sponsored by Addlestone Therapy, Gogmore Knights backed by Lloyd O'Sullivan, Bourne Stars propped up by Surrey Timbers, and will The global consortium that is Grove Armada are looking to impose their status with not one but three sponsors - they're being kept hush hush so we're expecting some big names.

Look out for the hashtag #onehundredyearsonehundredballs to stay in the loop with all the CPL100 news.

The county championship season also kicked off this week (come on Surrehhhh) which means we aren't far off - our ladies and gents leagues seasons begins weekend of 7th May, the Colts' gargantuan workload begins even earlier on 1st May.

So now is an excellent time to get your membership done, before things start becoming slightly problematic for the no-payers x no-players tribe - get it done here.

Before alllllllll of this though we need to get Spring Work Day done rady for training resuming at the ground next week - if you care to spare us a little time  out of your very busy schedule pop down to the club from 10am Sunday morning. Here's a reminder of the jobs:

Dates for Your Diary...

5th May - First round of the Social League

Colts sign on night - date to be decided, will advise asap