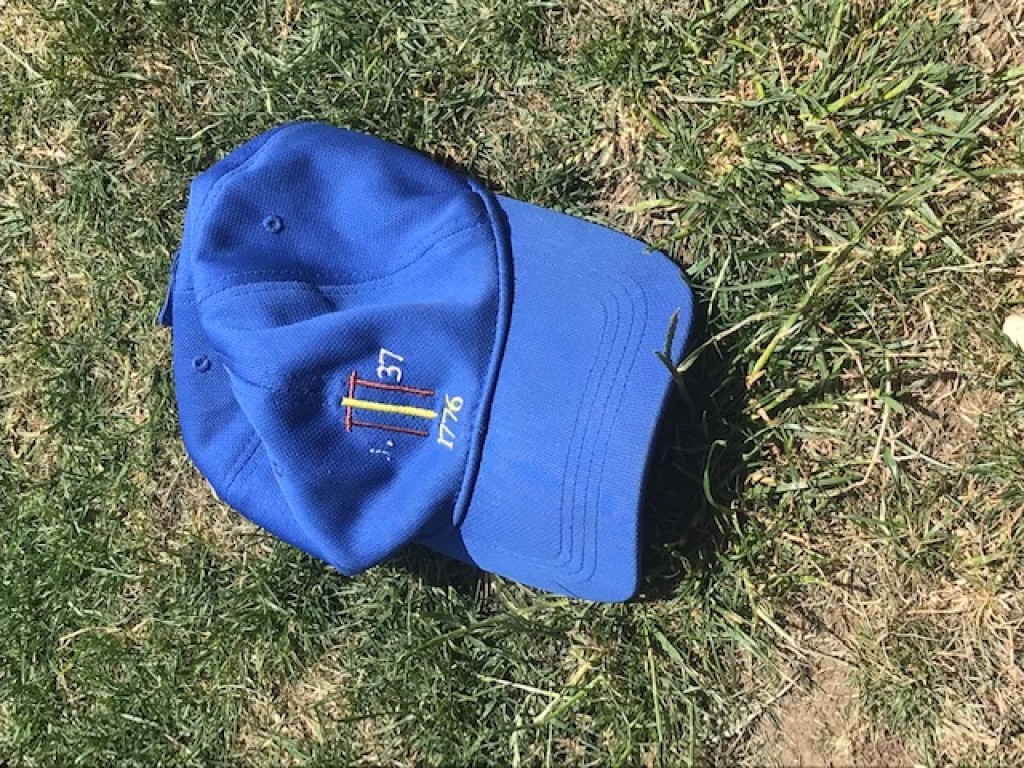 Things are a bit further along than when we last spoke, we can now frequent Primark looking for cheap flip flops for that holiday we can't go on, spend time in a bubble with other bubblers (thank goodness we're not in Leicester eh), but most importantly on the cricket front we went from pairs being allowed to train togther, to now groups of SIX, Phase 3 (see attached). Just another two to go before we're back to normal, so we're getting there. We told you it would all be alright didn't we. Its not quite what we're used to but by now every Colts and Senior team will have had some goes, any info you need will have been passed into your Wassaaaap groups so you know the drill and it's also here for info.

This will be it for the time being though by the looks of it (announcements from the powers that be pending), and although it may feel like we're trying to hit a marble with a stick of rhubarb at the moment (no just us?) isn't it good to be back at it. As & when we're told to (safely) we'll continue moving forward through those phases.

Just to reiterate on the membership front, there's nothing you need to do, you're all paid up until the window opens next year in 2021 (2020 hasn't existed) so sit back and enjoy what may on us.

Another surprise. So seeing as you've all been so good and alert during lockdown we thought we'd give you a present. A new shiny website. Chairman Nuti has had us chained to the laptop for lockdown tapping away morning noon and night, so we're starting to pong a bit now and our cat is getting right on our wick. But its done, its out there flapping in the wind, and worryingly Surrey retweeted the link so there's no going back now. Have a wander round it, there's some hidden diamonds in amongst the rough. This is your new space for all things CCC as well as the socials (which means we may now have to behave a bit i'm afraid) and it'll be updated as much as we can without breaking the internet so keeping checking back. It'll also mean these emails MAY ACTUALLY BE BRIEF (doubt it). www.chertseycc.org.uk. Save it to your favourites.

One rather exciting addition to the website is President Pullo's Log, he's been so popular during lockdown we thought it was only right he be out there for all the virtual world to adore just as we do - and we've added the first two installments from April and May, with June's here.

We're off to camp outside the pub ready for 12pm Saturday. Toodaloo!